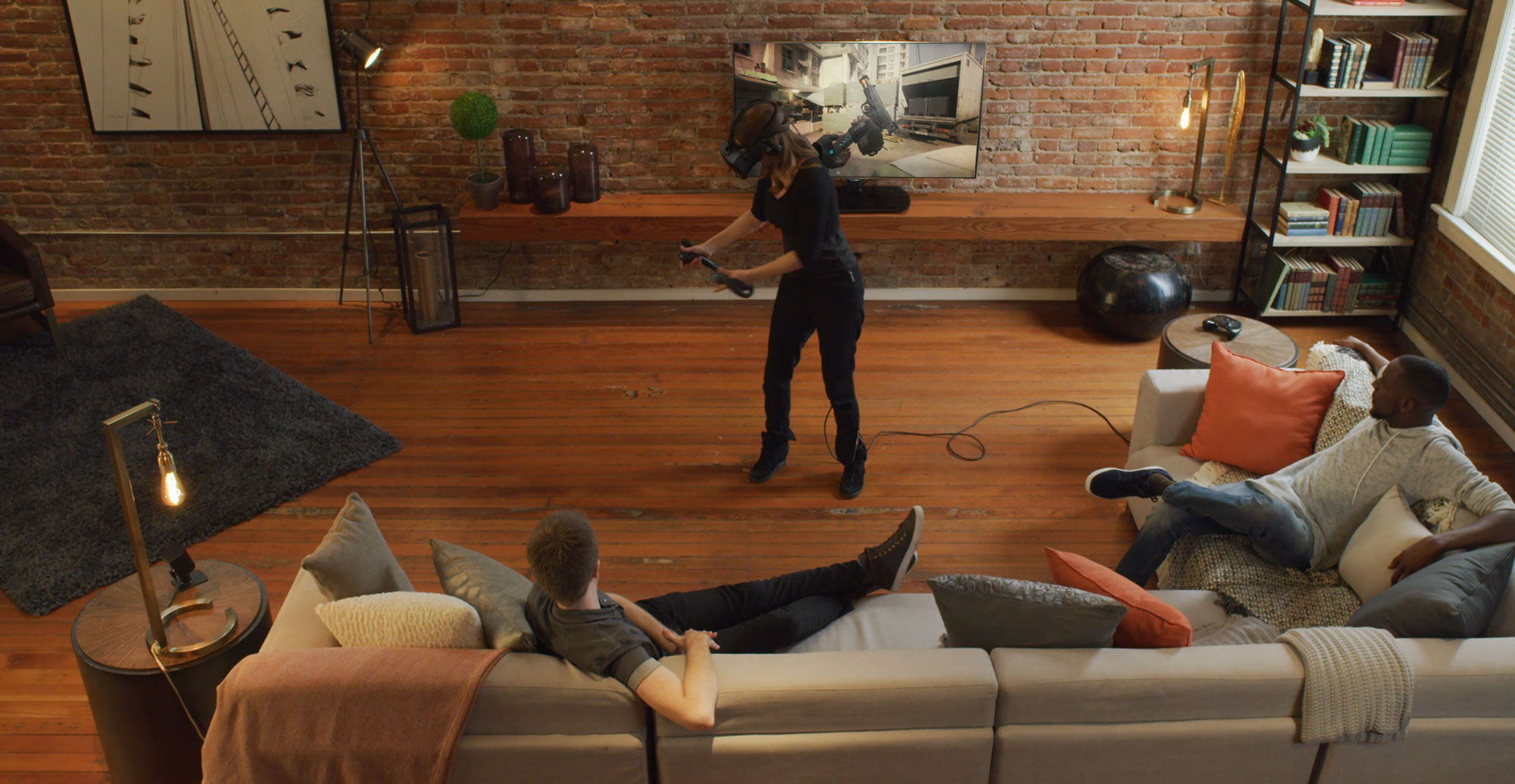 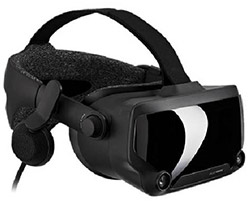 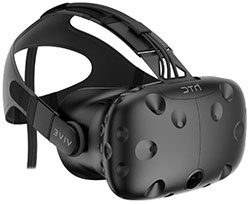 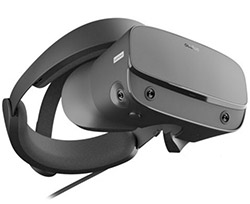 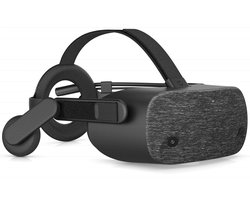 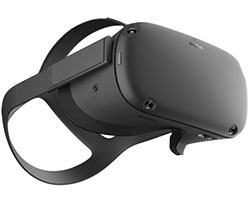 However you play, we've got you covered.

Fade out at point A, fade in at point B

Smoothly zoom from point A to point B

Use analog stick to walk or run

Appearing in your Steam Library March 2020

There's no need to enter a key or purchase the game. It'll appear in your Steam Library upon release, ready to play.

…No matter when you bought your gear

Half-Life: Alyx is yours, whether you've had your Valve Index for a while, or are just about to take the plunge.

…Or whether or not you have the whole VR kit

Customers who have purchased Valve Index hardware before the game is released will have access to unique bonuses starting in early 2020: